A film festival of radical pleasure

Over the past decade, 500 individual screenings of the 9 different Bike Smut programs have appeared in 25 countries. The future of this project is uncertain. Will we be able to maintain high ethical and artistic standards and somehow find a way to sustain ourselves? 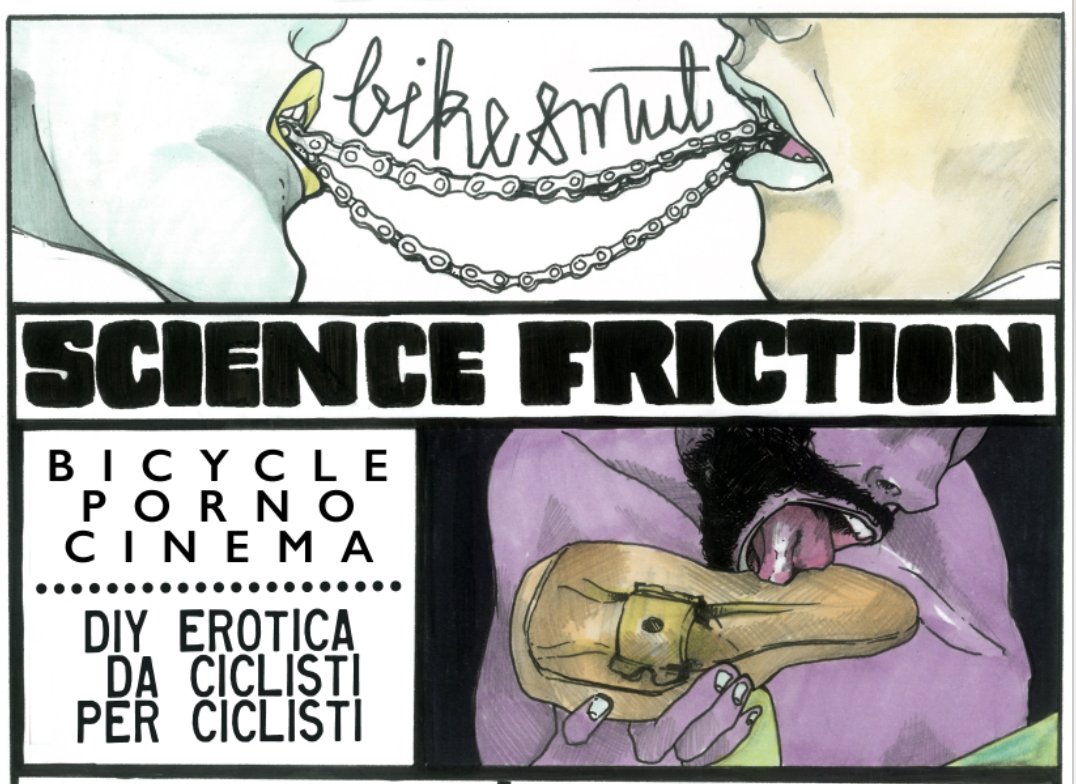 NO GODS. NO MASTERS. NO PANTS!

Look up our Twatter