revphil Posted in Uncategorized — No Comments ↓
After Chicago we drove to Detroit, making one stop along the way for a picnic. The drive wasn’t at all that long, but by the time we got to the city we were exhausted. I don’t know if any one has ever told you, but Detroit has insanely bumpy roads. That plus the fact that I had a rusty quick release culminated on my front wheel popping of as we were trying to find the apartment it was a cute, small apartment with two bedrooms. Luckily we had the place to ourselves as a friend of a friend was out of state. It was nice sleeping in a bad by myself for the first time in weeks.
The next morning we went to The Hub bike community bicycle repair shop to replace my front wheel. After some general bike maintenance and wheel replacing we rode over to a local pub for a lunch of sandwiches. Later in the evening we met up with Amy Snell a previous bike pornographer who had made one of my favorite films last year. It was like meeting bike porn royalty, and we all went for drinks at a bar called The Bronx. There was an amazing, eccentric old lady working there who said fuck or shit after almost every other word, I so badly wanted her to join us for drinks, but alas, she had to work. After the bar, Poppy decided to make us some dinner, so we stopped by a grocery store to pick up supplies. The meal was delicious, and I happily started on the dishes. Unfortunately, thats when the night took a turn for the worse… or the more hilarious depending on how you look at it. I accidentally pepper sprayed the kitchen wall. I know what you are thinking and no I was not drunk or stoned. It was a total freak accident that ended up as being completely okay since the girl who’s apartment we were staying in had previously pepper sprayed Amy Snell’s kitchen ceiling. So in the end we just ended up laughing about it a lot.
The next day we went over to Amy’s house and hung out there for a bit. After spending some time at Amy’s drinking coffee and baileys, smoking cigarettes out the window and using her Internet (huzzah) we took of to the Cass city cinema where we were to have our show that night. We dropped of our stuff and left the van there as we took of for a bike ride. The night of our show also happened to be the same night as delectriciy 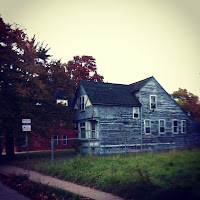 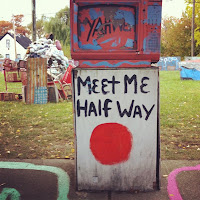 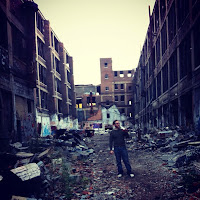 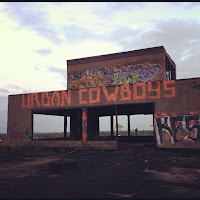 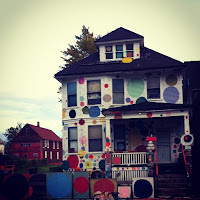 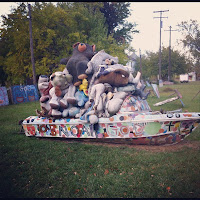 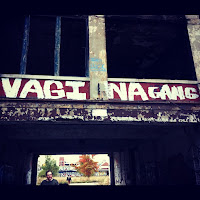 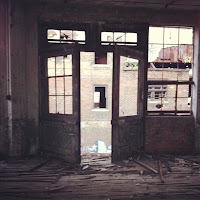 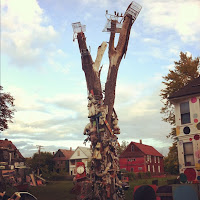 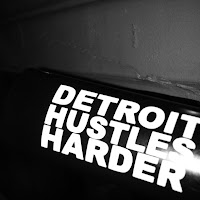 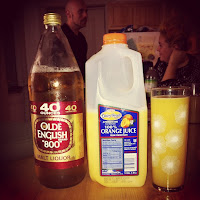 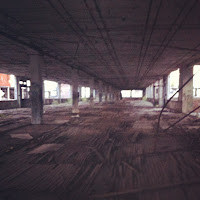 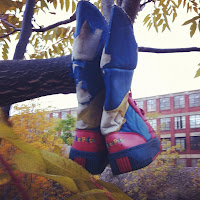 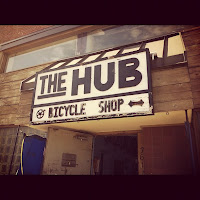 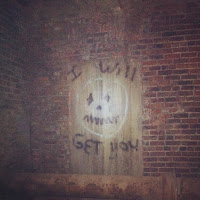 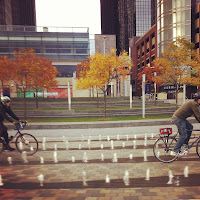 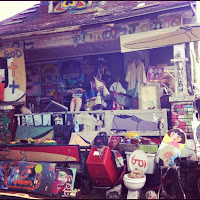 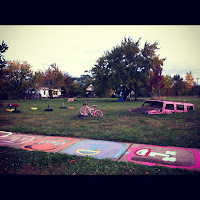 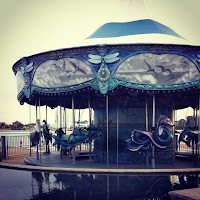 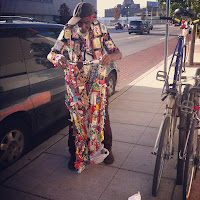 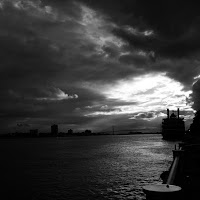 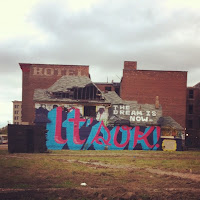 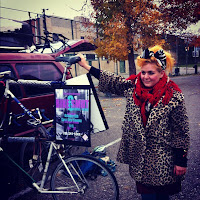 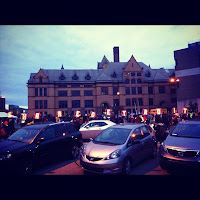 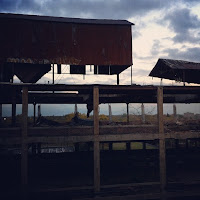 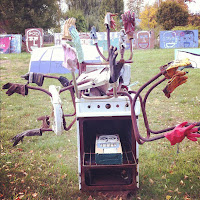 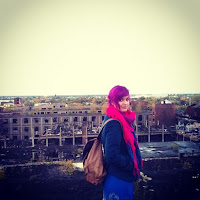 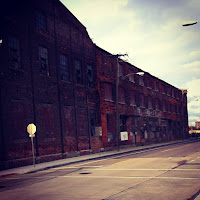 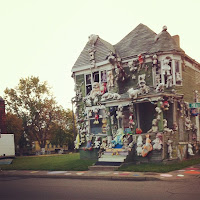 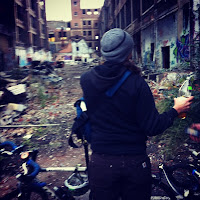