Bike Calendar season is upon us again! 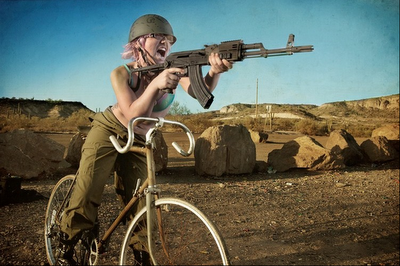 Its not even post Halloween and we are already seeing the beautiful bodies on bikes parade is rolling though again! Time to hop on that ever so alluring sexy bicycle calendar train. 1st stop, our friends from America’s hottest little bike town, Tempe (you know the city living inside of Phoenix?) have delivered another visual mixer of bodies, ideas and genders.
The Bike Saviours have been organizing people and keeping the moving on the streets for several years and this is their third calendar. 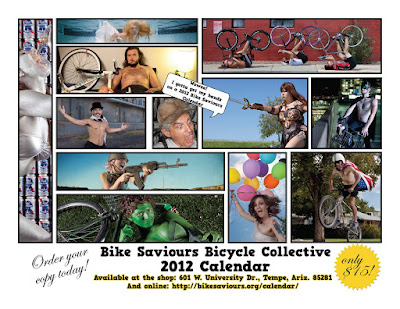 The past few years of calendars have been pretty righteous, here is their first calendar, and again last year with an interview with calendar queen, Heather Hooch, one of those great people who can parity sex with bikes and do it with style.

Owning your own sexuality and your own transportation is about as hott as it gets. Its the middle of the desert, they would know.