Which image, taken after the final shot was scored in the recent Happy Wheels Paris polo tournament, inspires more awkwardness from bored internerds? 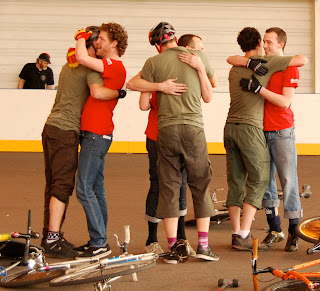 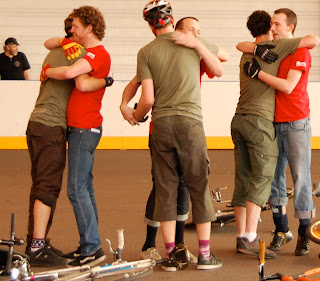 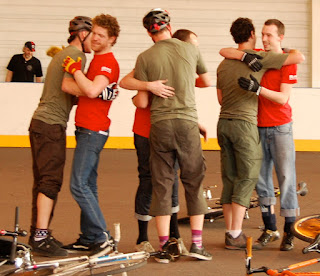 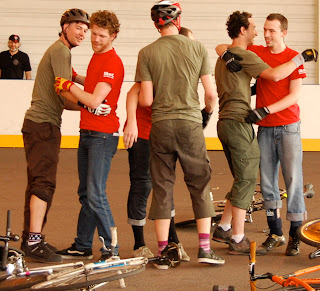 Maybe it was the lack of massive beards or the air of brutal domination but either way it nearly turned… interesting? 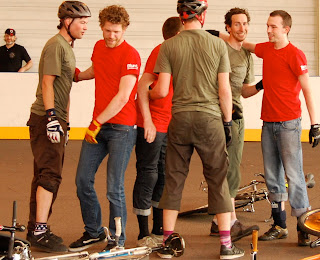 Either way we are excited for the Seattle Superstars who have added a European championship to their impressive stats. Photo credit to Sean for these pictures. Dont forget the next championship you win could have sexy results!

We think we know why these images cause such a stir among the “bike sexual”. It’s cause you have a dirty mind.