↓ Skip to Main Content
Home › Backlash tour › Does the size of the bike culture matter?

Does the size of the bike culture matter? 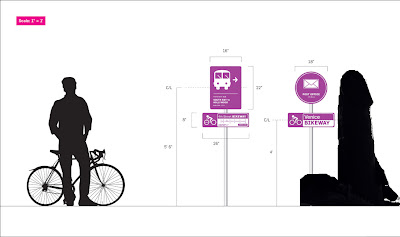 Many North American cities are preparing for another World Naked Bike Ride. Both Portland and Madison are forgoing the “official” date of June 12th in favor of having the ride on the following Saturday June 19th.

Sure getting 1% of your population naked on a bike does seem pretty cool, but really what does a few thousand dicks on bikes really say about a population? Take into account the cost of getting naked bike lanes and all that paint (green boxes for the roads, glitter for the bodies) and you can see how the cost of supporting naked infrastructure could be in the tens of dollars.

Behold, the not all that mysterious but still ever enticing Muffeapolis, Minnesota. Where miles of car free travel is as easy as urban gentrification.

So how does it measure up?

PDX and MinnMinn have been playing a bit of good natured one upsmanship for sometime. But regardless of how great either place is everyone who is considering a move has to overcome the, “It’s great to visit, but I could never LIVE there… it rains/snows too much!” challenge.

In reality people who do live there are so fucking content you have no choice but be envious. Kinda like a lobster relaxing in a lawn chair in an autoclave… but rather than explore that half baked metaphor any longer accept that both of them are great places to ride a bike, write a zine, or otherwise feel smug.

But fear not! The cross-city war of the transportationally-aware utilitarian people does not extend to the humptastic land of bike fucking. Here race, class, and gender all are tossed out the window. However hygiene, active lifestyle, and the ability to do sweet bar spins ARE criteria used for establishing sexual dominance. 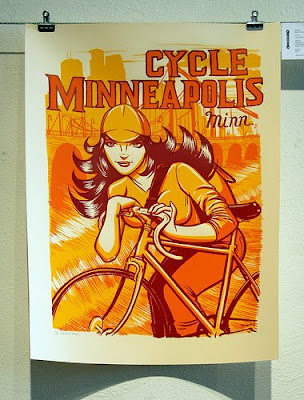 Also we promise to not compare any cities to Portland for at least a week.