Doing it the hard way (ie not on grass)

revphil Posted in axels of evil, bike polo, The Pork Barrels — No Comments ↓ 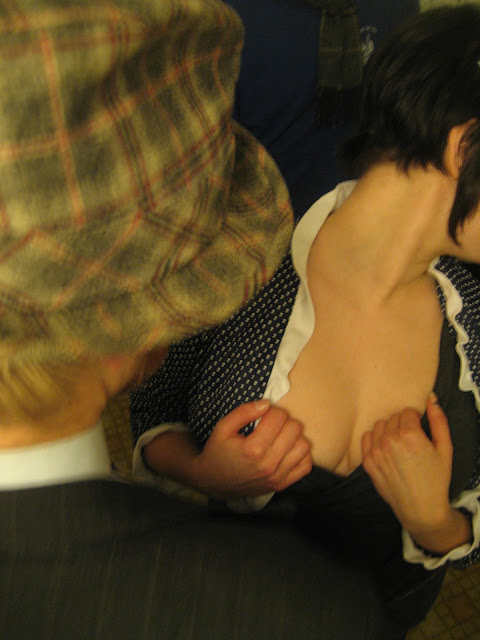 Our touring bike polo/porno team, the “Pork Barrels” have come home to find that things have not changed much in Portland hardcourt players

Instead of us having to travel anywhere, we invite you to come try your might against us. Any Sunday at Alberta Park on NE 21st and Killingsworth. And if you want a taste of some real competitive action, a tournament is in the works in early March.

And speaking of bikes breaking, this past week our crack team of photographers were on hand to capture this gem: 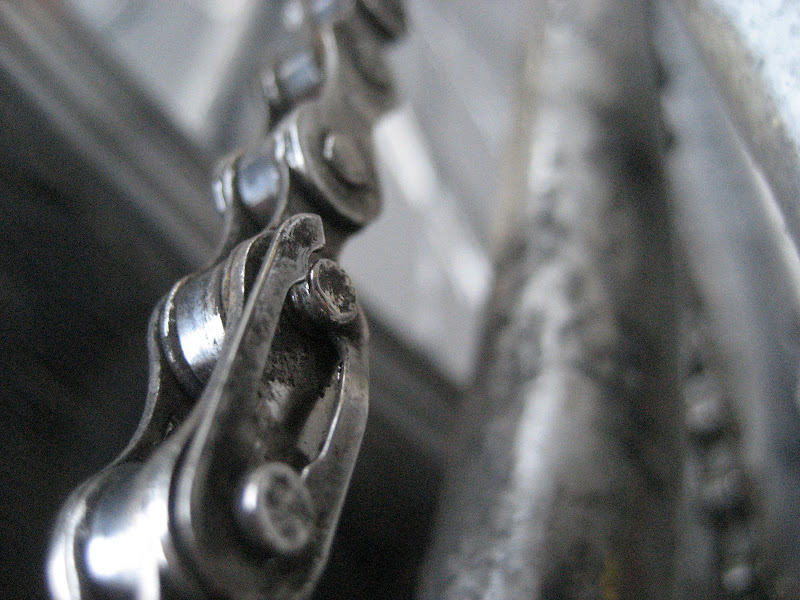 The guy who did this really likes his bike, so you can imagine what he would do to someone he does not like.