Every Day is (bicycle) Hump Day

For years Bike Smut has attempted to break into Tennessee’s parallelogramic borders. Promises from bike clubs that resulted in “a perfect shitstorm” have prevented us from breaching this elusive state. Was there some sort of sinister plot holding the would be bikesexuals back? Clearly, the city has a rich tradition of welcoming wet travelers, so being from the Pacific NW is no excuse. And tho many would claim that the sport of running cyclists off the road is more popular that cycling itself we are dubious that their trucks are that much larger than the ones in Texas, for example. (NOTE: while our experience of morning rush hour on the freeways outside Houston were absolutely terrifying, most surface streets were pretty relaxed. 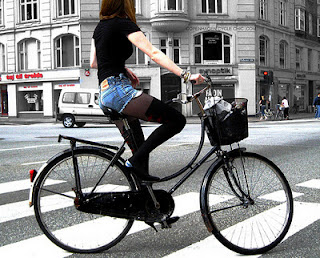 But wait no longer, for we have not only a venue, but also a filmmaker in Memphis! Introducing  Corduroy Wednesday. Their new movie, Confessions of a Pedalphile always gets a strong response from the audience. Come and see the hometown heros work!