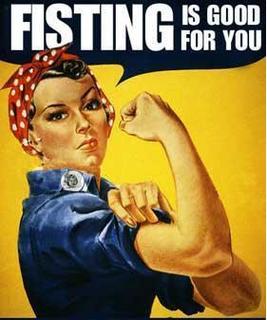 The act has been previously painted as something:

violent – it’s not, the act is extremely intimate and takes much more patience and communication than other sexual acts

Only for lesbians/gays – Why? Anyone with a hole and a caring and patient lover can do it.

Doors at 9.00
Films from 10pm
with a few special performances throughout

Fist-curious and in need some hands on education? The youthful and exciting Judy Minx and Durtal are teaching a workshop on Sunday afternoon. 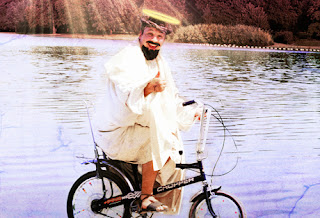