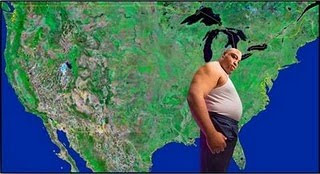 We are blasting out of America’s limp dick like a well lubed condom.

Our big thanks to the mighty hanging wang of Florida whose bikesexual population consisted of great hosts, great audiences, great getting it on and generally experiencing natural wonders from tip to scrotum, er panhandle.

Manhandling such a state with such an impressive electoral college might be intimidating for some, but our intrepid team would not be 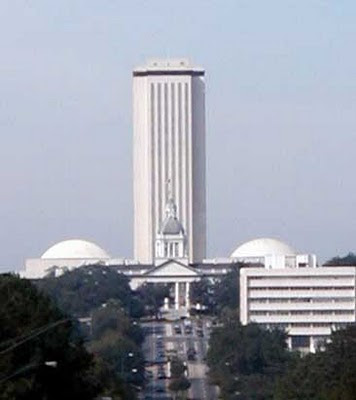 Perhaps the most beautiful thing about this leg of the tour was how the reputation of the shows preceded us to our next location with such fervor. Having a drooling audience before you even make the introductions is great for our ego so we hope the sexy bike folk of Jacksonville, Sarasota, Orlando, Gainesville, and Pensacola will continue to pressure their friends, family members and random strangers.

keep it flaccid, FL… on to Georgia! (which is tragically without any notable phallus shape)

Get ready for shows in Savannah, Atlanta, Asheville, and maybe Winston-Salem!