↓ Skip to Main Content
Home › not sexy › Fuck trees! One stole my bike!

Fuck trees! One stole my bike!

revphil Posted in not sexy, urban velo, video — No Comments ↓

According to the article in the Huffington Post they chopped down the “[ginko] tree, making off with the bike in under 12 minutes.”

but in the video, they dont actually seal the bike. Someone rides the bike, then leave it were it was.

Guessing motivations is treacherous, but fun. What say you? Was it a simple act of thuggery? A statement against the environment? Direct action by anti-sidewalk activists? Or were we watching a complex relationship of bored motorist and “helpless” biker play out? Cause assuming that the bike was still there when the cyclist returned was it taken as a warning? 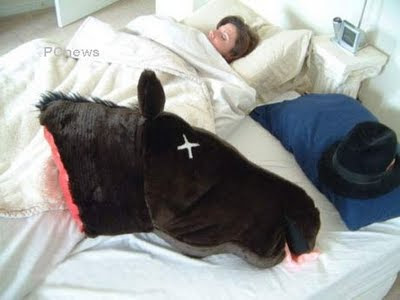 The neighborhood committee is out there, and it doesnt want you parking your fucking bike on the block.