Thus we have a car. Having a car means dealing with car problems, which are kinda like bike problems only way more complicated and WAAAY more expensive. (They also result in us bike folk saying things like, “that’s why i love bikes” more often.)

One of the silver linings of car failure is that it gives you time to reflect. During a breakdown we can’t help but think,  “If I were on my bike I would probably have been able to diagnose and solve the problem by now.” But after the minutes start dragging on we begin to let our minds wonder to other places and before you know it fantastic ideas have been sprung!

Our artistic director, Poppy Cox’s first short movie for Bike Smut was created at just such a time in Northern Greece. Frankly we can’t imagine a better way to spend out time than riding our fucking bikes. 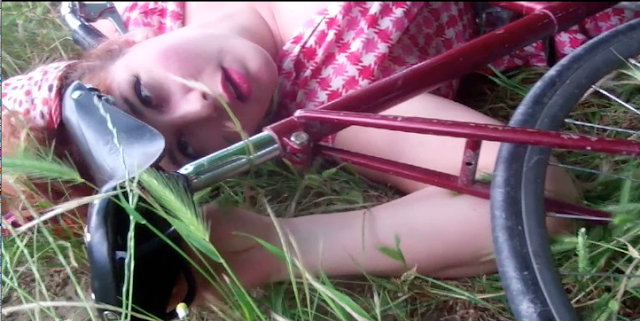 A similar situation just transpired here in Houston! Facing terrible choices our crew of plucky adventeruers broke down and RTFM-ed all over the place. Low and behold we not only fixed a car but also got a last min Encore screening at a great bar in downtown Houston tonight!

Be there or be stuck in traffic 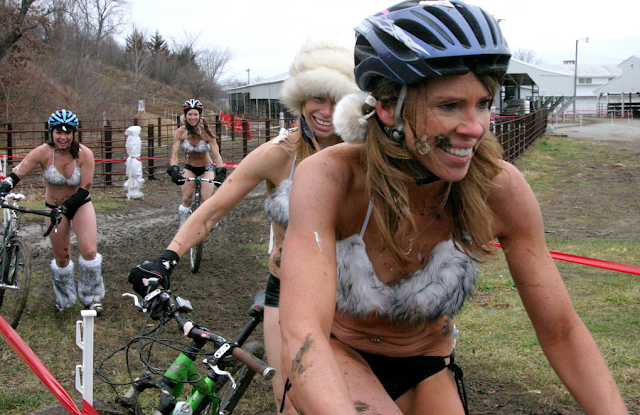