revphil Posted in bicycle pornography, bike thief, Clinton Street Theater, Courtney Trouble, mutant bike, portland, queer, San Fransisco, SPRUNG — 1 Comment ↓
Queer has been redefined many times. It may be used as an adjective or a verb. Just like the word, we may redefine our gender and transform our bodies. Like our bodies, we can mutate our bicycles, creating new ways to explore our surroundings. 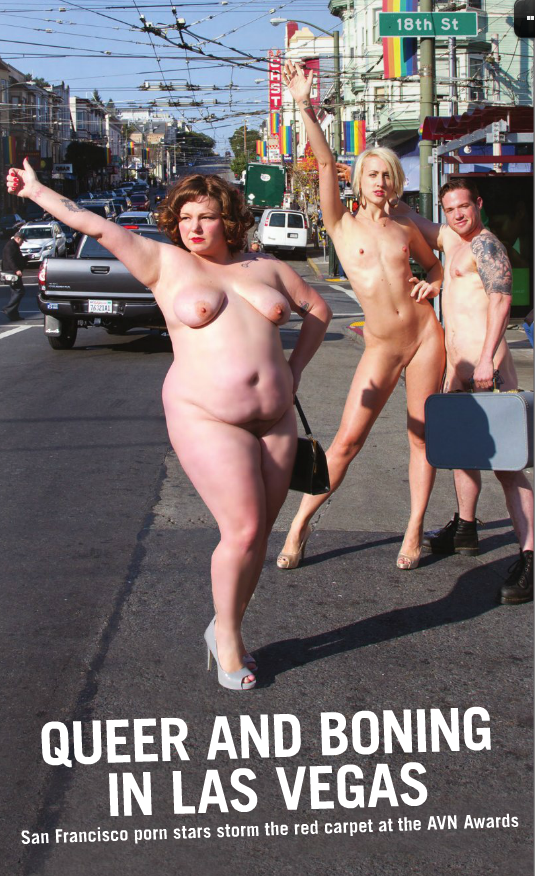 So what about queering transportation?

In the US, people who ride bikes are already considered weird (outside Portland at least). And looking at a subculture for sexual pleasure makes perfect sense if you are in the culture, looks to outsiders as totally bizarre.

Imagine a bar, lots of sorts of people enjoying adult beverages. How would a motorist who has been trying to pick up on a cute biker react when suddenly the biker takes interest in someone else.

“That person looks sweaty and dirty” the motorist might say, trying to dissuade.

… and with that the cute biker has moved on and the motorist is left wondering what planet this is. Everything is wrong. The motorist has better style, more grace, expensive hair product… everything we are told will attract a mate… everything but the simple practicality of convent independence that come with working your own ride. It seems perfectly normal to those of us who live it, but to the rest of the world we are freaks!

Moreover mutant bikes are a queering of normal bike transportation.  These freak-bikes are just that, for the purpose of being that. No other term applied, because what do you call something that belongs to multiple classes at the same time? You look at it and are stumped. Imagine the first biologists who came upon a duck-billed platypus? Imagine the well seasoned commuter who can do nothing but gawk upon seeing a tall bike for the first time. 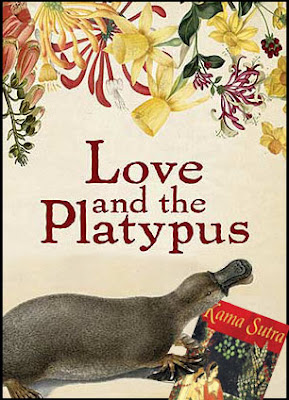 Moreover as we become more comfortable with these expanding definitions we might feel we are capable of categorizing them and defining them only to find that someone/something else escapes our world view of sex or bikes. A tall-tandem-swing-burrito bike might not exist, but for how long? If you think you are “queer enough” then how will you react to someone pushing your limits further?

Normalization of this other-worldly culture is a concern for many who feel they have been able to contribute to a culture, and feel proud of being something exclusive. When biking is already seen as an “other” our options seem so limited. Either we put on a yellow jacket and follow every traffic law we can imagine in order to fit in, or we choose to stand out (and there is no telling what laws you might choose to follow)
This might be particularly obvious when in the company of others to whom we consider “normal”. Either we draw attention to our differences or might try and avoid shame by distancing ourselves from similar outsiders that bike:

This Tuesday we present one of the best made and most appealing FTM hardcore pornos you will ever see! You can be a straight male and imagine that Billy Castro’s dick is your phallus, or a straight female and dream he is working your cunt… or you can be gay and know that a person born with female sex organs is able to fuck those girls as well as any man… or you can be politico-queer and know that the gender we choose is more important than how we are born, and everyone can enjoy that all these different people can apprecaite something together in public that would never have happened just 10 years ago.

You won’t have to suck cock, not even your own, but if you can, kudos! (talk to us later) 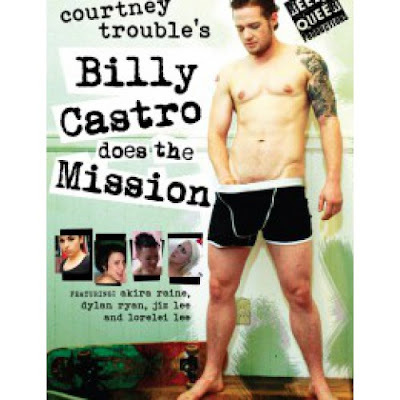 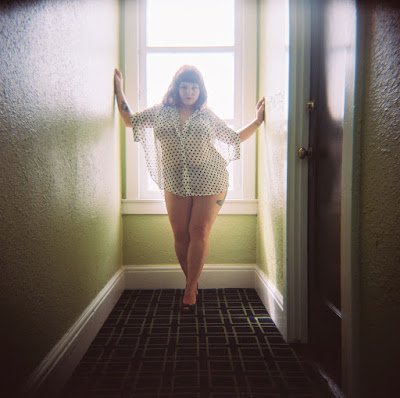 SPRUNG! presents Billy Castro Does the Mission by Courtney Trouble