revphil Posted in internet, not bike related, not sexy, video — No Comments ↓
This is Post dated material because its coming at us fast and sometimes in our eye even.

We are in the fortunate position of having a number of great friends who seem to take great delight in sharing interesting visual ideas. As such we generally take time to enjoy them, and frequently share them via our amazingly lame social media bitch-fest center.

WARNING this post is highly chaotic and full of links that ideally will cause you to cost your employers millions in work efficiency.

Tuesday was our 1st of our weekly SPRUNG! programming, on the theme “Revolution.” It was also Mayday (duh) and we’re excited to see our friends encourage healthy transportation lifestyles for all, regardless of the hordes of asshat police officers who were arresting bikers left and right.

“not one cyclist arrested saw his or her bike removed from the scene by the police; they were yanked from their rides and were left to question if they would ever see their bicycle again.” – PDX Bike Swarm blog 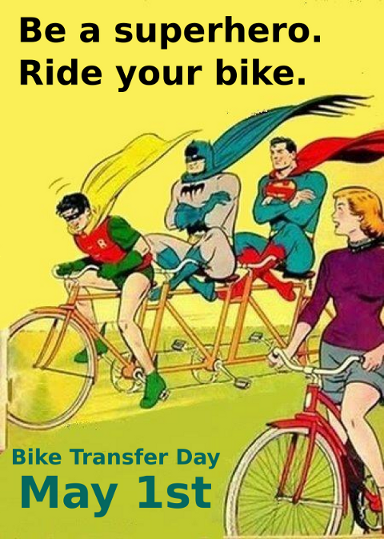 Oh, piles of great interesting/disturbing sexual collages? Well crafted ones at that? ok! Tumble on. Warning: not bike related 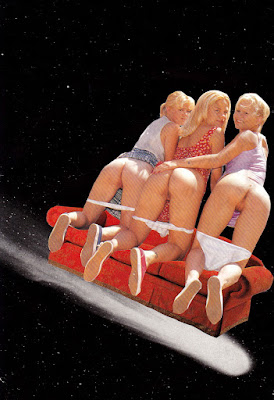 and did you know that MayDay 81 years ago was the dedication of the Empire State Building? So it was that building’s birthday, or something. For 40 years it was the tallest building in the world then the Twin Towers went up, and by the time they fell it was only the tallest building in the state of New York. But on April 30th of this year (like dayz ago) they decided that the new replacement wold trade center was now taller… still king kong never climbed that erection, so whatever. 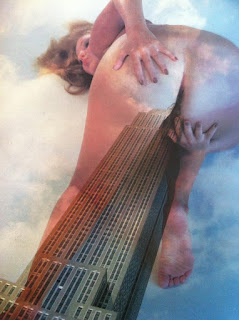 We dont completely believe this, but its possible that a prepubescent youth writer  is in fact, this amazingly hilarious
WARNING: NOT PORN RELATED
We have also recently learned that our favorite band ever is making good on their promise to have a 2012 reunion. This is only the 6th final show ever for Show Me The Pink, dont miss it! Coincidentally, our friends at CrankMyChain (who have been hosting an almost NIGHTLY streaming video show: Bike Check every Monday-Thursday at 9pm PST) recently uncovered this “gem” of a bike video from the Cross Crusade (the worlds most popular cyclecross series) circa 2007. Featuring music by Show Me The Pink (thus it all comes together)

We have always wanted to go visit the folks at Maya Pedal in Guatemala. Here is why…

Could our tall bike tour to South America still happen in time to stop the Myans? Is there a giant “snooze” button on their calendar? Such intrigue!