Still not all is well for all radical sex activists everywhere. 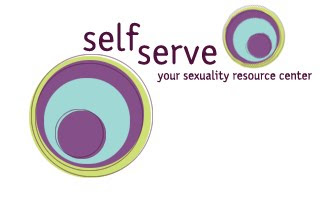 The City made it clear that both Zoning Enforcement officers and Special Investigations Divisions officers would attend the performance in number, and that these officers would find a way to shut down and silence an event focused on the importance and power of free speech. The Sunshine Theater was threatened with citations for permitting “adult entertainment” under an obscure provision of the zoning code which the City has never before enforced, and which it conveniently overlooked when similar events were held at City-run venues.

That is some pretty fucked up shit there, Albuquerque. We hope whatever crawled up inside them is not contagious.

Censorship comes in many forms, so be vigilant and support an ethical pervert today!