More troubling is that the city is still working so hard to keep the show from happening. Due to a strange zoning law, they (and all movie theaters showing R-rated films) are breaking the law all the time. The text on the books says that there can be no female nipple, no butcrack, no genitalia of any sort. Perhaps only Boise was more restrictive. The city said they didn’t want any live displays of nudity, but that films showing all matter of sex are okay, for now. The city even bought a handful of passes to check and make sure there was not anything displaying, saying that if there was so much as a wardrobe malfunction they would shut the entire festival down.

Big talk for a city that is actively attempting to deny constitutional rights to the people of Albuquerque. This will be the 1st show where we are not allowed to get as naked as we want!
Still we are planning on having it rock the people. We have already met lots of nice bikers. Including some folks from the “Bike Co-op” and “Two Wheel Drive.” We didn’t see anyone from Fixed and Free but we are hoping that between all the bike lanes and the folks behind cranks505.com that we can get in some sort of group ride tomorrow!
Bring it ABQ 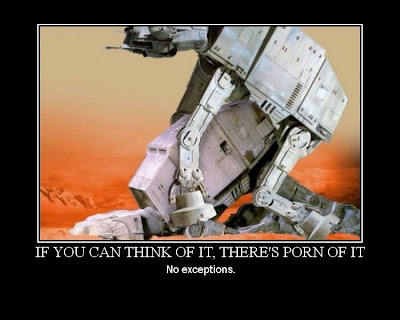 a photo credit to CanWeAllJustAgree.blog