When the heat of the city boils the streets and your tires resulting in a forced marriage of rubber and tar it’s summer.

Cascadia in the summertime feels pretty magical. Packs of friends cruising around between shows or gatherings while other packs are sprinting through a turn in graceful formation. The seemingly limitless potential of every night give a sense of excitement you can taste as every opportunity to stop and post up on a bench or bluff yields new choices as groups interact and share bikers like so many positively charged atoms would share electrons. 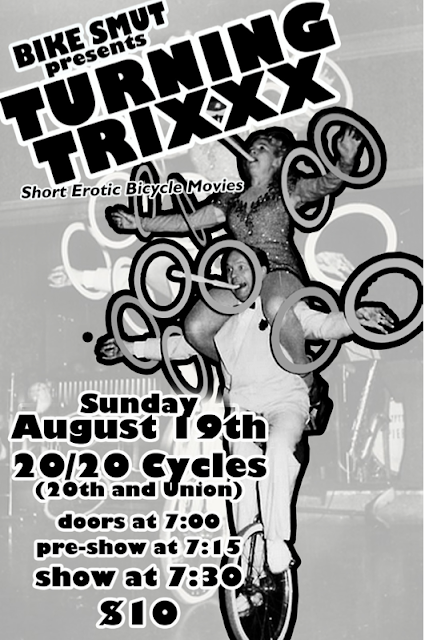 Come get some magic at our final 2012 screening in Cascadia!