Wear the Rubber; Meat the Road

revphil Posted in bikeportland, not sexy, report, roadie, words — No Comments ↓
Rubber, ain’t it a fabulous thing? This stretchable, inflatable, pro-fa-lack-tic-able material can provide the traction you need to grip the road, the resilience to trudge though piles of broken glass and mysterious debris, and the “pneumatic-ness” to absorb impacts so your body can be more comfortable*

Its a pretty grand thing that we get a wide variety of shapes and sizes to fit our various sizes and behaviors.  Yet, with all the focus on how we get around we often forget to consider the surface we are rubbing up against.

One person has made it his mission to get the residents of Oregon to think about their rubbers and what the outcome is. Jeff Benards’ personal quest is to save the highway millions via a voter approved initiative that would ban studded tires.

An Oregon Legislative Fact sheet states that in 2004 Oregon Dept. of Transportation spends estimated 11 million per year repairing damage caused by studded ties. But this is just the tip of the iceberg, as the damage caused by studded tires is far greater than what ODOT is able or willing to spend on repairs. Their estimation is that studded tires cause 50 million dollars of damage to Oregon roads and highways every year. 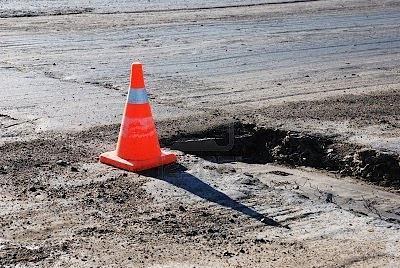 We are not the kind of organization to harp on automotive issues, or even local politics. But the origin of our roads stems from the organized cyclists of the late 1800s who demanded more smooth surfaces to ride on. Some claim that it is a restriction on their personal freedom of expression. We think there are still plenty of creative ways of expressing your admiration for studs that doesn’t cost your neighbor so much. 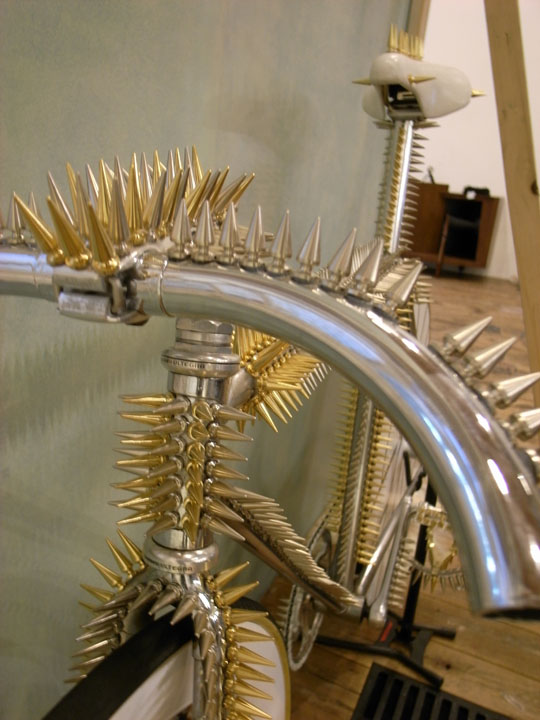 Our roads are in peril again! So far volunteers have gathered approximately 8,000 signatures but they will need another 80,000 to get it on our ballot.

Join the fight to keep it safe and smooth.
http://preservingoregonsroads.org/volunteer 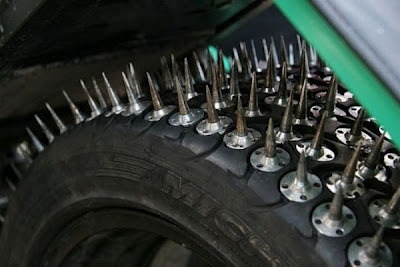