revphil Posted in Asheville, bicycle fucking, community standards, conspiracy theory, media, not sexy, words — No Comments ↓
We love those folks in the Appalachians! They love bikes and they love sex and they expression and they love sharing!

It has been just about a month since the students of Warren Wilson College outside Asheville, NC had to pile more than 30 people into a 10×10 room to watch Bike Smut. This obvious fire safety was made necessary due to the schools discomfort with our sharing of independent, DIY transportation erotica, some of which made by residents who were trying to share their rather mature ideas with other consenting adults.

The film criticizes the way pornography, as one of the most profitable cultural mediums, promotes skewed sexual behaviors, particularly through sexism, racism, and violence. The film highlights how this behavior becomes practiced in the viewer of pornography’s private sexual life.
“We’re critical of the way an industry capitalizes and makes films for monetary gain. [Pornographic] films are affecting our sex lives, so in effect profit motive is affecting our sex lives by extension,” said Comstock.

Be sure talk about it, but dont just talk. Unless you are ready to actually take your sexuality by the handlebars and steer the way you wanna go you are still just talking about getting on a revolution. 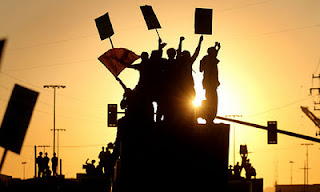 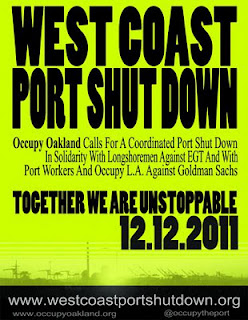